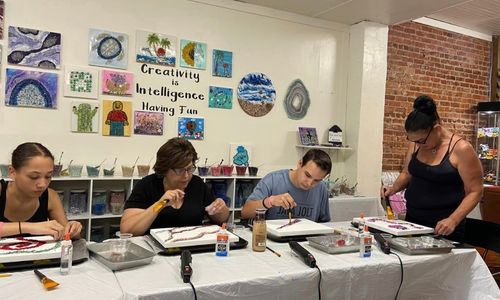 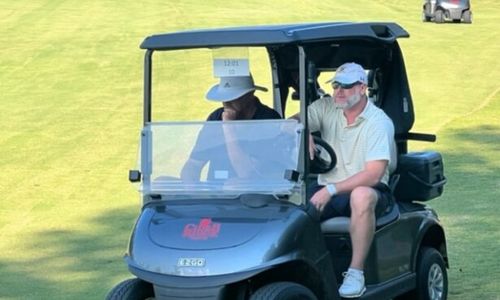 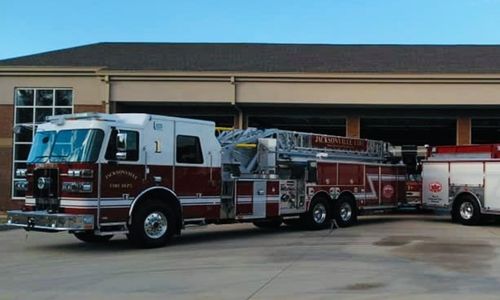 Jacksonville, AL – The Jacksonville Fire Department (JFD) has received a $50,000.00 from the Assistance to Firefighters Grant (AFG). These funds will be used to purchase rescue equipment for the department such as ropes and harnesses.  Chief Kadle spoke to the Calhoun Journal and explained that while these items aren’t flashy they do save lives. […] 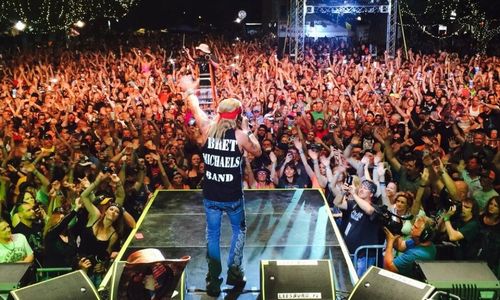 Oxford, AL – On Sunday the 25th Bret Michaels will perform at the Oxford Performing Arts Center at 7:00 pm. In the early 1980s, Michaels started playing in a band with longtime friend and drummer Rikki Rockett. The two later joined forces with bassist Bobby Dall and guitarist Matt Smith to form the band Paris. After […] 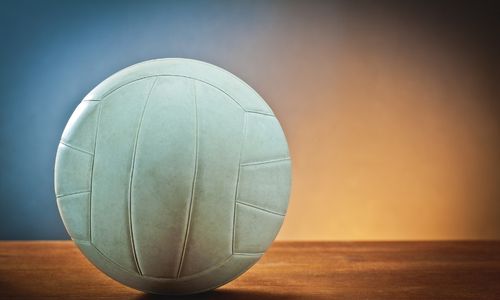 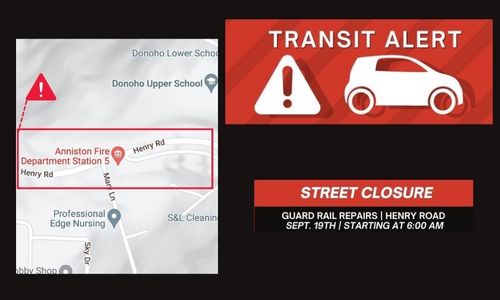 Anniston, AL – Please be aware, per the city of Anniston, guard rail repairs that will be taking place on Henry Road this Monday, September 19th starting at 6:00 am. The repairs will take multiple days to complete. During this time, one of the double lanes, from the top of the mountain to Fire Station #5, […] 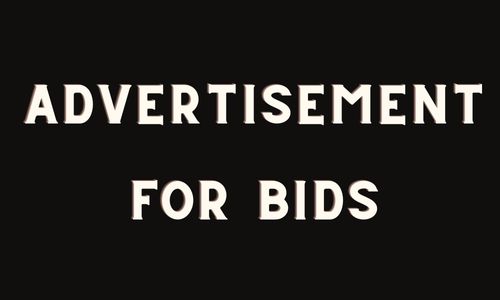 ADVERTISEMENT FOR BIDS Sealed proposals will be received by the City of Weaver at the Weaver City Hall, until 2:00 PM CST, Thursday, September 29th, 2022 for A NEW RESTROOM BUILDING WEAVER CITY PARK WEAVER, ALABAMA at which time and place they will be publicly opened and read. A cashier’s check or bid bond payable […]