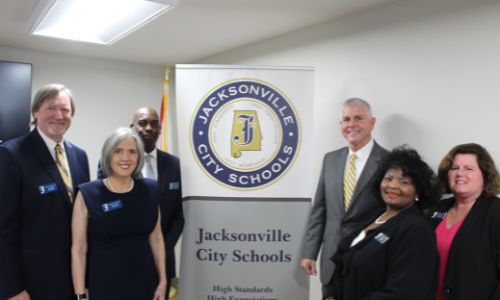 On Sunday May 1, 2022 at 2:00 pm the Jacksonville City Schools Central Office was officially dedicated and opened. While the building has been in use for several months, it was only recently completed. The Calhoun Journal had the opportunity to speak to Board of Education member, Marita Watson who shared that the building was […] 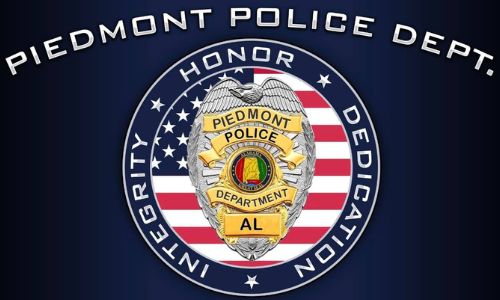 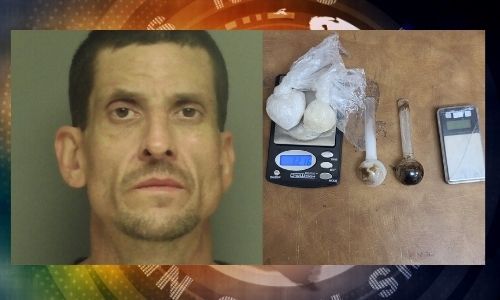 Anniston, AL – On May 2, 2022, at approximately 1:00 am, the Anniston Police Department saw a pick-up truck towing a trailer with no tag. Officers initiated a traffic stop and identified William Brian Wilson as the driver. During the officer’s interaction they detected an odor of marijuana and began questioning Wilson about it. The […] 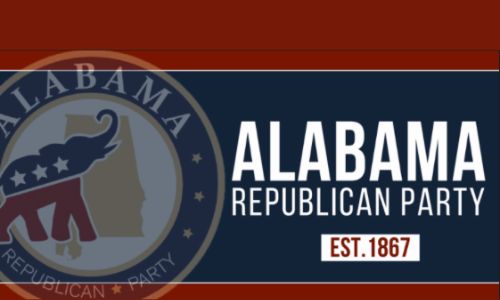 Live Trivia at Struts of Oxford 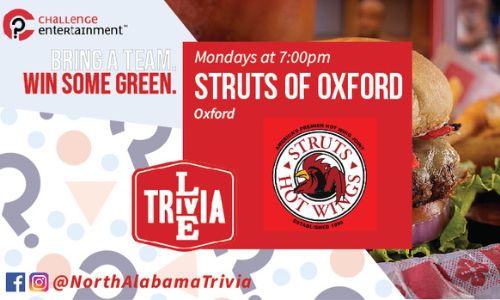 Monday trivia at Struts of Oxford 7:00 pm – 9:00 pm. This weekly event is sponsored and hosted by North Alabama Trivia. Come join Challenge Entertainment at Struts of Oxford every Monday for the popular LIVE TRIVIA GAME NIGHT! Bring your friends and form a TEAM at your table, then answer questions together about sports, […] 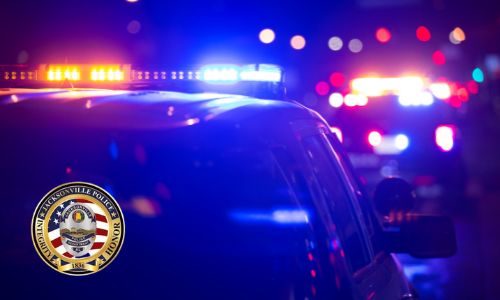 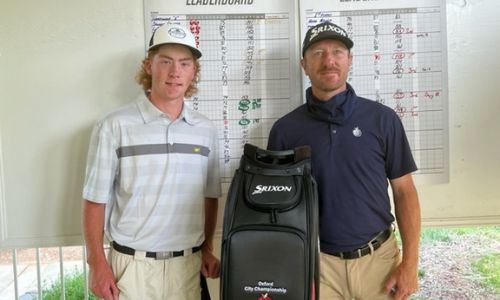 Sawyer Edwards, 15, becomes the youngest player to win on the Calhoun County Golf Tour, only player under par in Oxford City Championship By Al Muskewitz OXFORD — Sawyer Edwards isn’t even old enough to drive by himself, but he sure knows how to drive it around the golf course. The White Plains sophomore became the […] 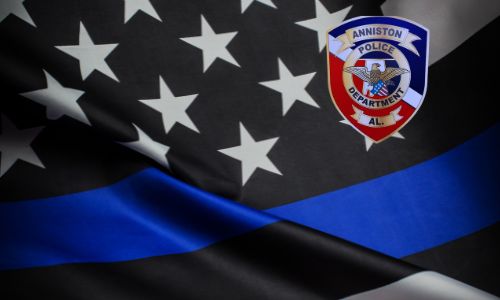