UPDATED: JSU Student Passes Away After Being Struck by a Vehicle

Jacksonville, AL – JSU student Leah Tarvin who was hit by a car while  crossing Highway 21 in a crosswalk near Brewer Hall Wednesday afternoon has passed away from her injuries. She was treated at the scene by Jacksonville Fire and EMS before being airlifted to UAB Hospital where she died on Friday from her injuries. Per a statement from Rick Karle at WVTM 13 Ms Tarvin will be donating her organs so that others can live. Also according to the statement UAB Hospital held an Honor Walk as the organ recovery process began Friday afternoon. Leah Tarvin died at 22 years old.

Jacksonville police is leading the investigation gathering information to be presented to the District Attorney to determine if charges are warranted. It was noted that the he driver of the vehicle did stop and is cooperating with police. 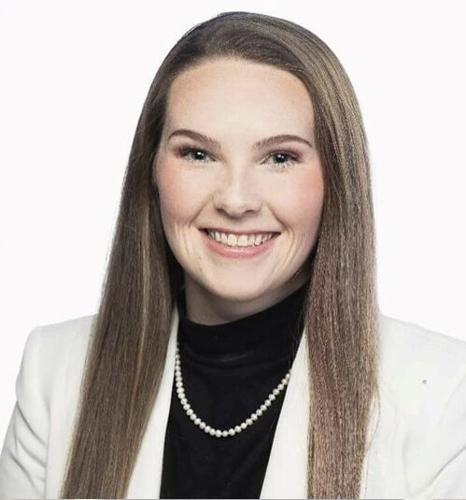 Jacksonville, AL – At approximate 6:45 pm on Wednesday, November 2nd, JSU sent out an alert regarding a motor vehicle accident involving a pedestrian that had occurred on Hwy 21 near Brewer Hall stating to avoid Hwy 21 from Hwy 204 to 11th Street. While the traffic investigation was being conducted the road was closed.

The investigation is being handled by the Jacksonville Police Department (JPD).  According to JPD, a pedestrian was hit by a vehicle on Highway 21 near the Jacksonville State University campus around 5:54 p.m. The victim, who was unnamed at the time, was treated on scene by Jacksonville Fire and EMS and flown by helicopter to UAB Hospital.

JSU President, Dr. Don C. Killingsworth, Jr. issued the following statement, “On Wednesday evening, JSU student Leah Tarvin was struck by a car in front of Brewer Hall while crossing Highway 21 after class. She was airlifted to Birmingham and remains in critical condition this morning. Please keep Leah and her family in your thoughts and join me in praying for her recovery.” He also followed that statement with an additional release addressing campus pedestrian safety and requesting action from the student body. This release came in the form of an email that was sent to all facility and students. The statement is as follows:

“Pedestrian accidents like the one that occurred Wednesday evening have, unfortunately, become all too common at JSU. For decades, members of the JSU community have been injured or even killed while crossing the two state highways that intersect our campus. We have already had four pedestrians injured in three accidents on these roadways this year.

Since Highways 21 and 204 are state-controlled, it limits the university and city’s ability to make improvements to keep our community safe. Representatives from the university and the City of Jacksonville have met with the Alabama Department of Transportation as recently as March to request their assistance, but were told the crash data does not warrant any additional precautions. We have already reached out, once again, for assistance.

As you continue to keep Leah and her family in your prayers, we ask that you also consider voicing your concerns to ALDOT. This is a heartbreaking situation, and the university will continue to fight to protect our community.”

Additional information regarding the investigation will be released by JPD at a later time as they continue to investigate with assistance from the Alabama Law Enforcement Agency (ALEA).