PLEASANT VALLEY 3, RANBURNE 0: Maddie Schwabe had 16 kills and a .538 hitting percentage to help the Lady Raiders improve to 21-7. Lily Henry and Allie Bryant had nine kills apiece. Henry and Madi Hay each had six aces. Bryant also had 13 assists.

TALLADEGA COUNTY TOURNAMENT: Sylacauga and Fayetteville have been installed as the top seeds in the big school and small school brackets for this weekend’s double-loss elimination county tournament at B.B. Comer.

Fayetteville wil play the Childersburg-ASD winner in its tournament opener at 10 a.m., while Sylacauga plays Talladega at 11.

Here are the first-round matches: 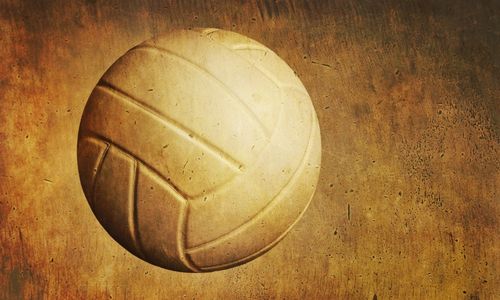